Located in the heart of Idaho Falls, Ravsten Stadium is a must-visit destination for any sports enthusiast in the region. From its start as the first football field in town to the modern sports complex it has become today, Ravsten Stadium has a long and proud history as the center of Idaho’s sports community. Information can be found here.

The original Raven Stadium was built in 1950 as part of the C.E. Ravsten Memorial Foundation. The goal of this foundation was to create a stadium that would be home to various sports teams and serve as a place for the citizens of Idaho Falls to come together and enjoy sports. After two years of planning, the stadium was finished in 1952. Raven Stadium opened with a ceremony featuring a parade and the project’s grand opening. It quickly became known as the place to be on game days and stayed that way for decades. Raven Stadium was the home of Idaho Falls High School football games, area championship events, and two Idaho State Football Conference Bowl games in 1955 and 1956. See here for information about Fun and Fascinating Finds: Exploring The Gem in Idaho Falls. 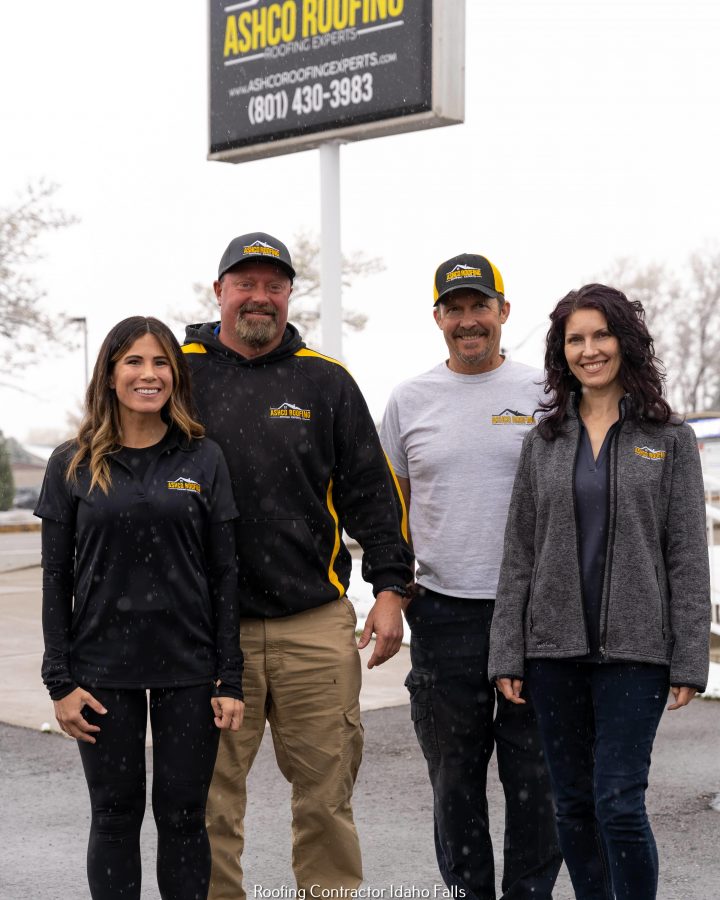 As the years passed, the stadium became known as more than just a home for football. It became a place to connect the local and regional communities. Raven Stadium hosted a variety of sporting, civic, and charitable events throughout the year and gained greater recognition, becoming one of the most prominent venues in Idaho.